Our Siragusa family's origins are in Collesano, Sicily, a town of just a few thousand people in the province of Palermo. I have viewed hundreds of birth, marriage and death records from the Sicilian civil records dating back to the 1820s and also enlisted the help of a genealogist in Sicily to research local church records (only available on site in Collesano) dating back to the 17th century.

To date, I have traced the family back to about 1650, and have documented over 100 members of the family in Collesano up to the early-1900s. In a relatively small community like Collesano, you might assume that every Siragusa in the town is related. That does not appear to be the case with our family. While "our" Siragusa line is the biggest in Collesano, I have found two other (seemingly unrelated) Siragusa lines living there that originated in the nearby towns of Valledolmo and Caltavuturo. Those two unrelated lines came to Collesano in the early to mid-1800s, while our direct line settled there over 150 years earlier.

Unlike today, it was common for a family to stay in one town for hundreds of years. Marriage to someone from another village was typically the one thing that would break this tradition. The first known Siragusa in Collesano was Bartolomeo Siragusa, who was married there in 1698, but born about 30km south in Sclafani (now known as Sclafani Bagni). Sclafani is ancient and very small, with only about 500 inhabitants. Assuming that Bartolomeo had relatives that remained in Sclafani, there is an additional line of relations in that community. Research on the Sclafani Siragusa line is underway.

In the chart below, you will find the 11 confirmed generations of our Siragusa family that are known at this time. Each person has been validated by a primary source with official government or church documents (many of which will be posted on this site soon).

In addition to tracing the roots in Sicily, I have also combed through the Ellis Island immigration records to track all of the Siragusas from Collesano that made the journey to America at the turn of the 20th century. Those families, stories and documents will be posted soon as well.

Materials Needed: Any photos, stories, letters, documents, etc. that you would like to lend to this project would be greatly appreciated. Contact me via e-mail 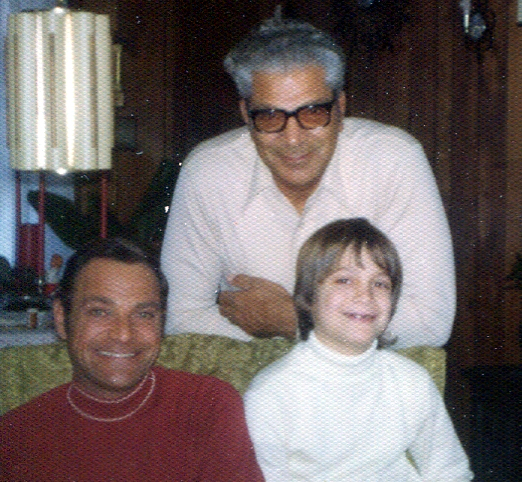 (parents not yet determined)