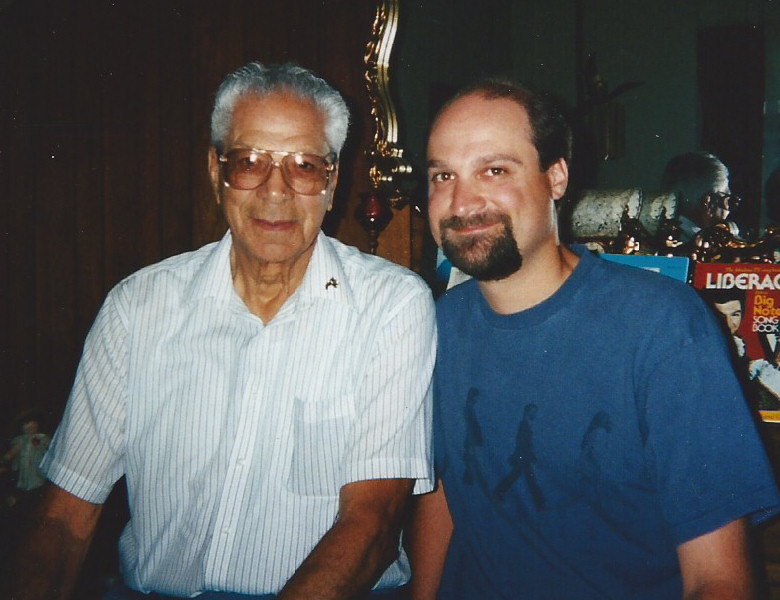 Born in New York City in the spring of 1915, he was the second son of Buonaventura Siragusa and Francesca Malatino. The name Joseph is a tribute to Francesca's father, Giuseppe Malatino, and would be passed down for the next two generations.

He moved to Watertown as a toddler and grew up on Palmer Street -- the heart of the city's Italian-American community -- with his siblings Charles, Nancy and Ben. His father Bounaventura (who was nearly 30 years older than Francesca) passed away in 1921, leaving behind four young children ages 2 to 11. In June 1922, his mother married Andrea Scudera (who had emigrated from Castellamare, Sicily) and three new half-brothers followed -- Sam (1922), Michael (1924) and Carmen (1927).

As a young man during The Great Depression he found work as a chef in the Civilian Conservation Corps in Montana in 1933 and, by age 19, he was married to Geneva Denny in historic Sackets Harbor on the 20th of September 1934. Their family began quickly and grew to three sons and two daughters by 1947.

He found his calling in sales and had a prosperous career at Baum's Castorine Company, beginning in sales in 1951 and rising to Assistant to the President in 1961.

Known to most as simply Jay -- golfing, travel and gardening were three of his most passionate endeavors. After retiring, he spent winters in Sun City West, Arizona, but kept his connection to Watertown, always returning to Bellew Avenue -- just a block away from his childhood home on Palmer Street. 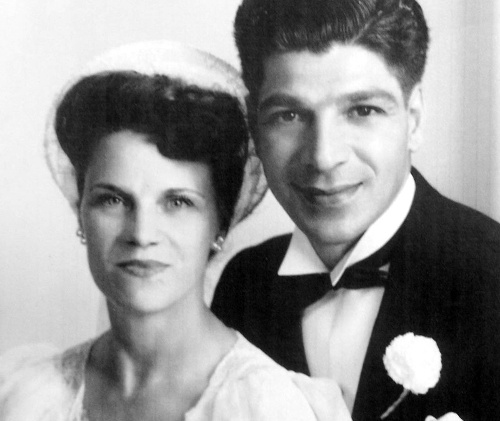 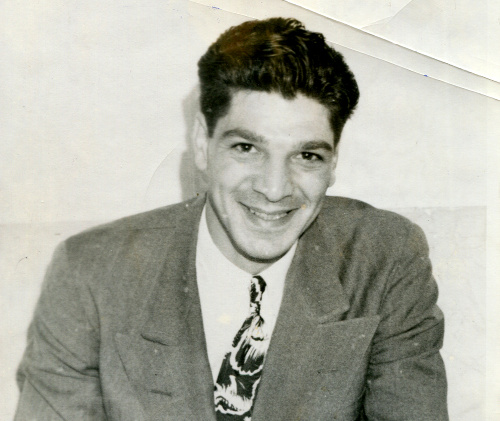 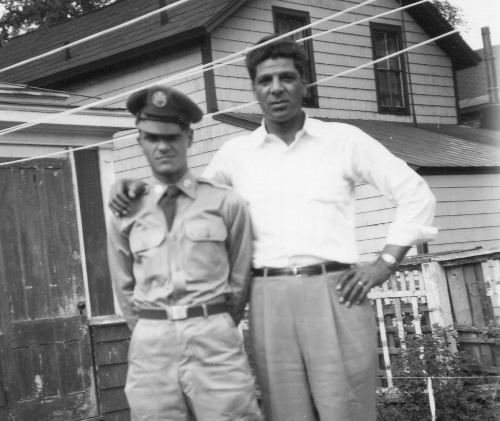