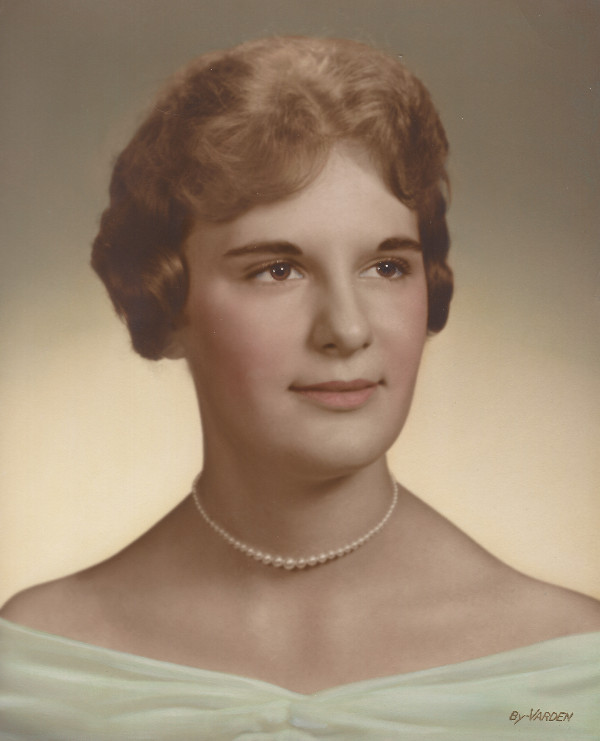 Elaine was the third and final child of Merton Majo and Gladys Slate, born on the 21st day of April in 1944. She joined her older twin sisters, Joan and Jane, in their humble home on Sterling Street in the small village of Dexter, New York as the country was in the midst of World War II. Her father Merton had just shipped out for duty in the Navy -- missing the birth of his daughter by less than three weeks.

In the months following Elaine's birth, Gladys was in such poor health that Merton petitioned for early release from his military service. Despite testimony from several parties including the family doctor and local dignitaries, Merton's request was denied and he would have to wait until the end of the war to return to his family in October of 1945.

Elaine grew up in Dexter and attended school a block away from their Sterling Street home. She was also part of the first class to graduate from the newly built General Brown High School complex in 1961. Cheerleading, bowling, basketball, yearbook staff, volleyball and soccer were among her many activities in high school. She was a music lover as well and often told me that one of her favorite songs from that era was "It's All In The Game" by Tommy Edwards. After graduation, she went to work for the State of New York in Watertown -- a job she would hold for nearly four decades.

She met U.S. Air Force serviceman Joe Siragusa in the early '60s and they were married at Holy Family Church in Watertown on the 2nd of May, 1964. They lived on the north side of the city, first on Mundy and East Lynde Streets and welcomed their only child into the world in 1967. A few years later they built a home on nearby East Hoard Street. It would become the setting for backyard parties with family, swimming and golf lessons, and racing around the half-circle driveway of North Junior High School across the street as the training wheels came off little Joey's fist bike. After 12 years of marriage, Elaine and Joe separated in the summer of 1976 and were divorced the following year. She relocated to Brownville, then Dexter, remarried in 1981 and eventually settled in Chaumont, New York. 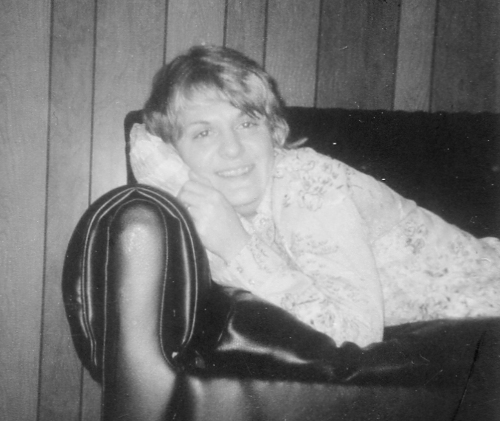 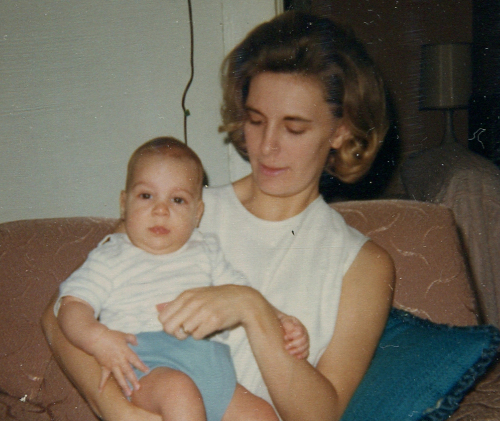 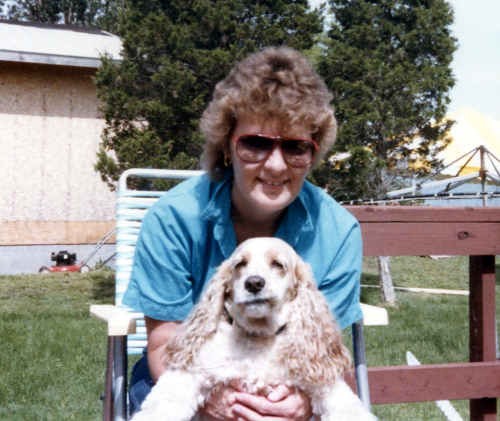 At Chaumont Bay with Christy

From the late '70s into the '90s, summer weekends were mainly spent at the "camp" on Chaumont Bay -- fishing, boating and time with family away from the routine of daily life. She was a dog lover and through the years Christy and Pepper were nearly always by her side. We watched countless Yankees baseball games together and any mention of those vintage teams of Munson, Guidry, Jackson, etc. always remind me of those days gathered around the TV. Elaine always drove a spotless car and a Fleetwood Mac or Mac Davis 8-track tape was usually close by.

In the spring of 1999, after 37 ½ years of service, Elaine retired from the job with the State that she took straight out of high school. Retirement brought on a new phase of her life as the warmth of Florida became an annual escape from the harsh Northern New York winters. She and Kenny split their Florida time between Lake Placid/Sebring and St. George Island and created many new friendships over the 15 years of trips.

The final decade of Elaine's life was marred by a steady cognitive and physical decline due to the affects of Alzheimer's disease. She entered the hospital Easter week 2015 and would spend the next 3 ½ years in full-time care at Samaritan Keep Home in Watertown. She passed away just after 12am on November 19, 2018. Much of that final day was spent listening to music including that special Tommy Edwards song. Elaine was laid to rest at New Cedar Grove Cemetery in Chaumont.

Losing any loved one is a tragic event. Some are lost in an instant and others over a long period of time. Alzheimer's slowly steals your memory, your ability to think and communicate, and eventually the ability to perform the most basic functions such as getting dressed or feeding yourself. What the disease can't erase is the impact a person has on their family, friends and colleagues. My mom had a positive effect on everyone she met -- kind, understanding, always willing to lend a hand. She made a difference and she will be missed. 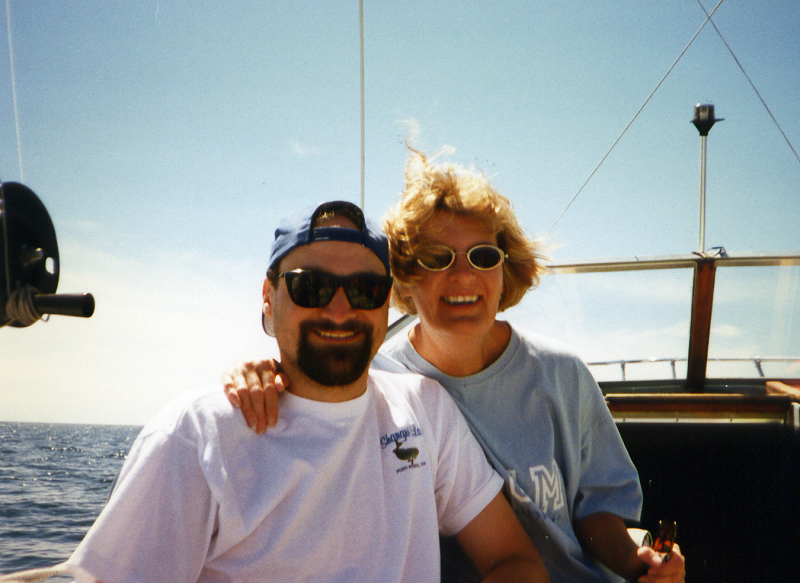