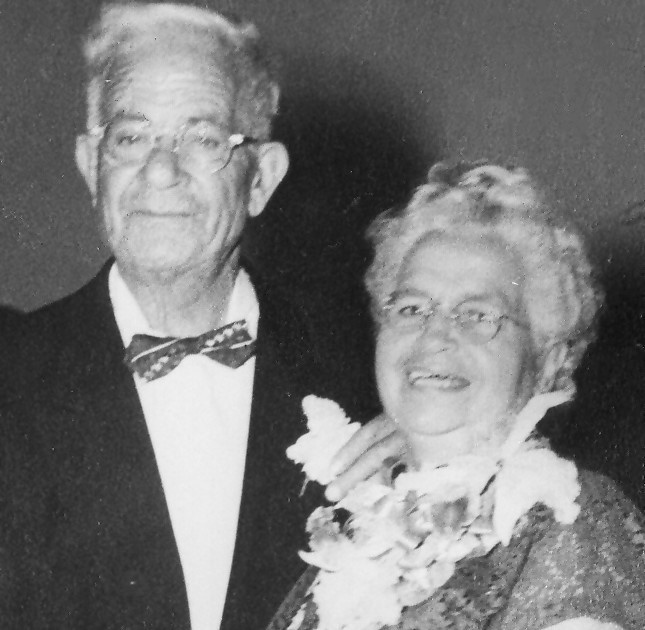 Carmelo was born in the small village of Santa Caterina Villarmosa, nearly the geographical center of the island of Sicily, in late summer 1875. He came to the United States around the turn of the century, lived in Manhattan and found work as a laborer.

He and his younger brother Calogero would meet and eventually marry two sisters from the neighborhood, Anna and Giacinta Siragusa, on the same day in 1904.

Carmelo and Anna relocated to Hillsdale, New Jersey, where they raised their large family.

A timeline of significant events and documents: